Hello friends, in today’s article, we will see what a DC generator is and how many types it has. 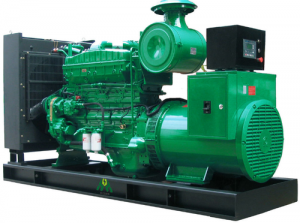 As we know, the DC generator is a machine that converts mechanical energy into electrical energy. Nowadays, its use has become very less, but in some places, it is still used.

Such as Haji is used in Battery Charging, Electroplating, Labs, etc. Thus the construction of the dc generator of the dc motor is the same, but the working principle of both is different.

There are mainly 3 types of this which are as follows: 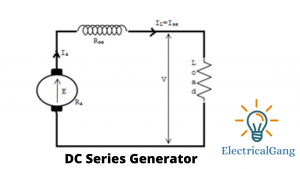 Before turning on this generator, it is important to note that all loads running through the edges must be on. If the pamper is in the closed position, this generator will not start. The DC generator is used as a booster in the distribution system. 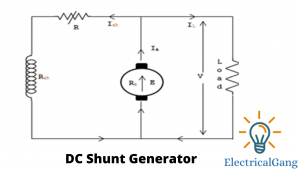 Thus field winding and obstruction are both parallel to the armature. The cost of such generators is low. And the size is also small. In terms of maintenance, there is less work in this. And the voltage of this can be easily reduced. But it is not possible in this generator to start with a load like DC Series Generator.

There are 2 main parts of the DC Compound Generator: