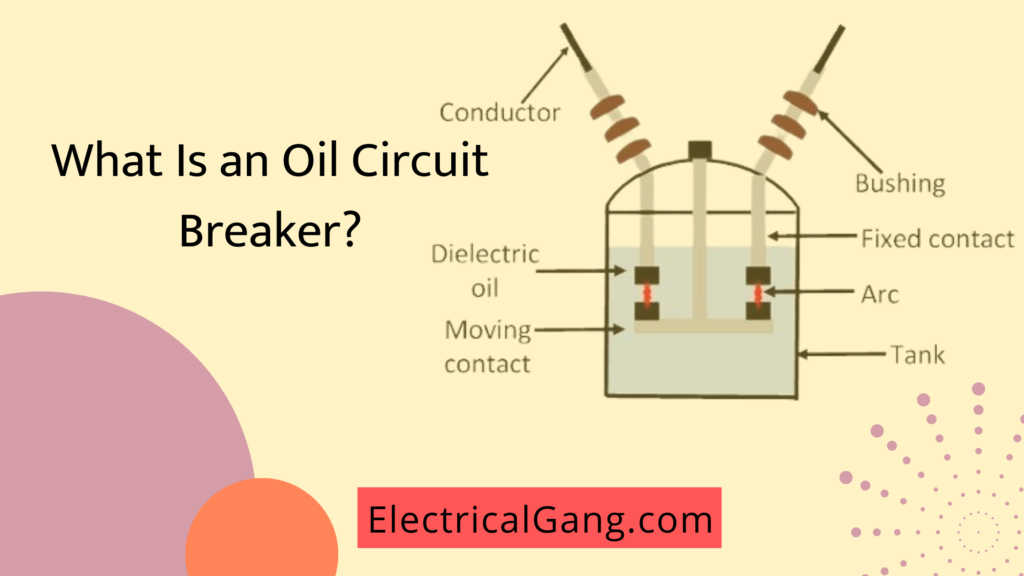 The oil circuit breaker is an extremely important and essential device in the electrical power system. This device helps in adjusting the power system. It is divided into different types depending on how it is used to reduce the arc

In today’s article, we will talk about what is an oil circuit breaker is a working principle of why it is constructed, and much more about it.

What is an Oil Circuit Breaker? 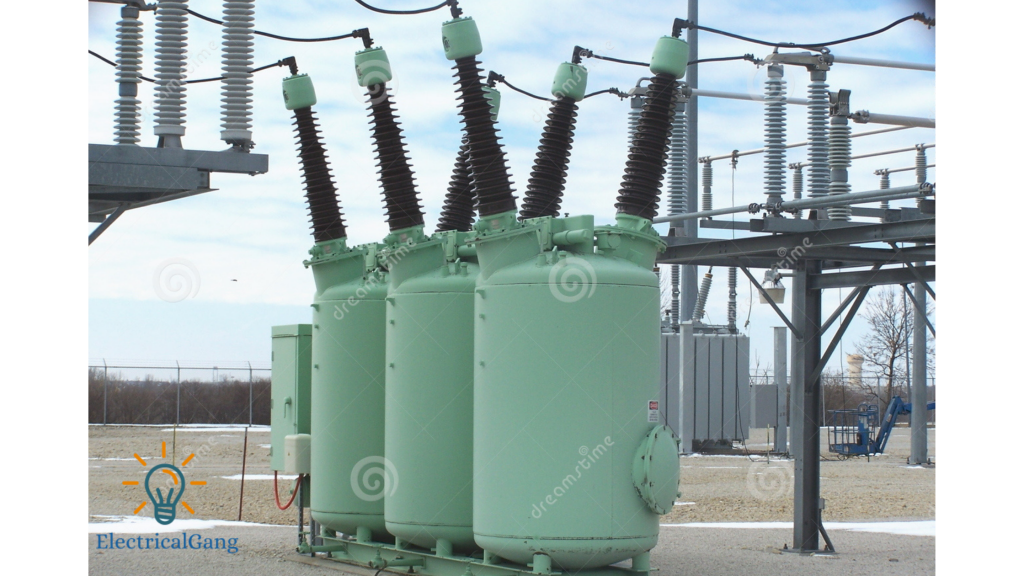 Definition: Oil circuit breaker is an old type of circuit breaker. It includes a separate contact. The main function of this contact is to separate the insulating oil. This includes good comparable properties to air which opens in the lower part of the breaker contact oil when a fault or problem occurs.

Once the arc strikes between the two breaking contacts, the heat around the arc will dissolve the oil around it and the high pressure will separate a certain amount of gaseous hydrogen. The peculiarity of this circuit breaker is that it is low cost and offers reliable operation and is easy to operate.

Also Read: What is a Conservator Tank of Transformer | Construction And Its Working 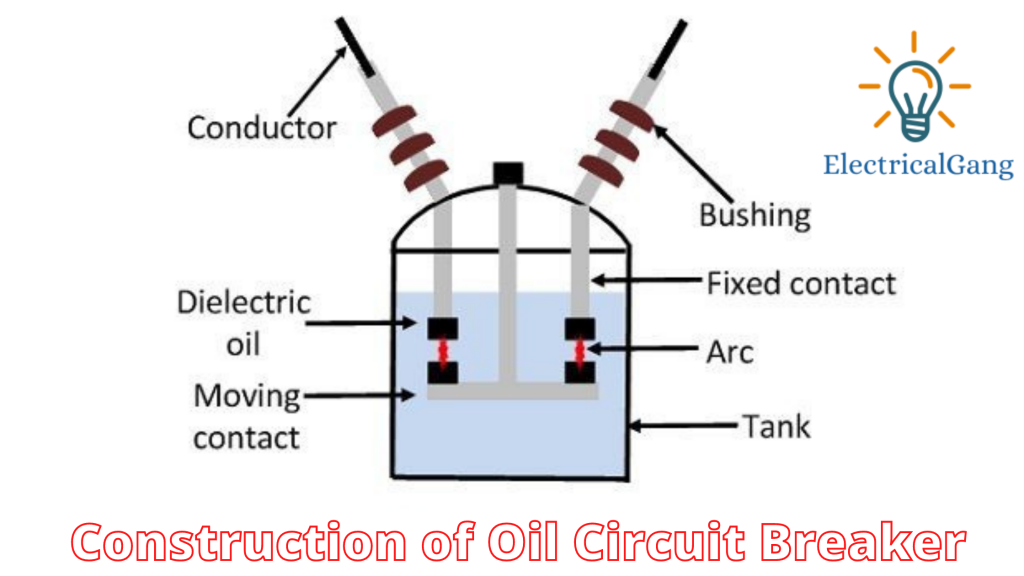 Its construction method is simple compared to other circuit breakers. It consists of two contacts that can carry current. Which is placed inside a strong tank made of metal and this tank is completely filled with transformer oil.

An insulator between the transformer oil and its element and the earth acts as a means of extinguishing the arc. The top of the oil is filled with air into a tank that acts as a pad to handle the oil transferred to the gas formation in the area of ​​the arc.

It absorbs the mechanical shock of the increasing speed of the oil. In this breaker, the oil tank will be bolted to prevent vibration while interrupting due to high current. This includes a gas outlet fitted to the tank cover.

This arc generates a lot of heat and evaporates the oil around it. So this unstable growth will move the oil violently around this arc surrounded by gas. When the distance between the arc static and rotating contact reaches a certain critical value, the arc current and the recovery are based on the recovery voltage.

There are 2 types of oil circuit breakers.

Bulk Oil Circuit Breakers Large amounts of oil are used to destroy the arc so it is also known as the dead tank circuit breaker. As the name suggests, this breaker tank is placed on the ground potential. The amount of oil used in this system depends mainly on the voltage of the system.

This circuit breaker uses less oil than the Bulk Oil Circuit Breakers. The tank is mounted on a porcelain insulator to insulate the ground. It consists of an arch chamber enclosed inside a backlight paper

This Circuit Breaker consists of two parts. The upper part is porcelain which is closed with contacts while the other part is supported by porcelain. Bulk Oil takes up less space compared to Circuit Breakers. It is not used where frequent operations are required.

The main advantages of this circuit breaker are that it takes up less space, uses less oil, uses less oil, and weighs less so that the tank is smaller and therefore maintains less maintenance.

Just as the maintenance of each machine is required, so too is the need for periodic maintenance. In maintenance such as checking the contact and changing it if necessary. A short circuit causes the circuit breaker to be interrupted. Arcting can often damage contacts.

Therefore, carbon can form in the area of ​​dielectric oil contacts then its dielectric strength can be reduced and breaking capacity can be reduced. Therefore by replacing the oil and contacts, maintenance of the breaker for testing is required.

Some of the advantages of the oil circuit breaker are as follows:

Some of the disadvantages of the oil circuit breakers are as follows:

1. Where are oil circuit breakers used?

The minimum oil circuit breaker operates at high speeds and is used in transmission networks and substations. This type of circuit breaker is not a live tank design, it only needs a small amount of oil.

2. What does an oil circuit breaker do?

The oil circuit breaker is an old type of circuit breaker. It includes a separate contact. The main function of this contact is to separate the insulating oil. This includes good comparable properties to air which opens in the lower part of the breaker contact oil when a fault or problem occurs.

3. How many Types of Oil Circuit Breakers?

There are 2 types of oil circuit breakers.

4. What type of circuit breaker is used in houses?