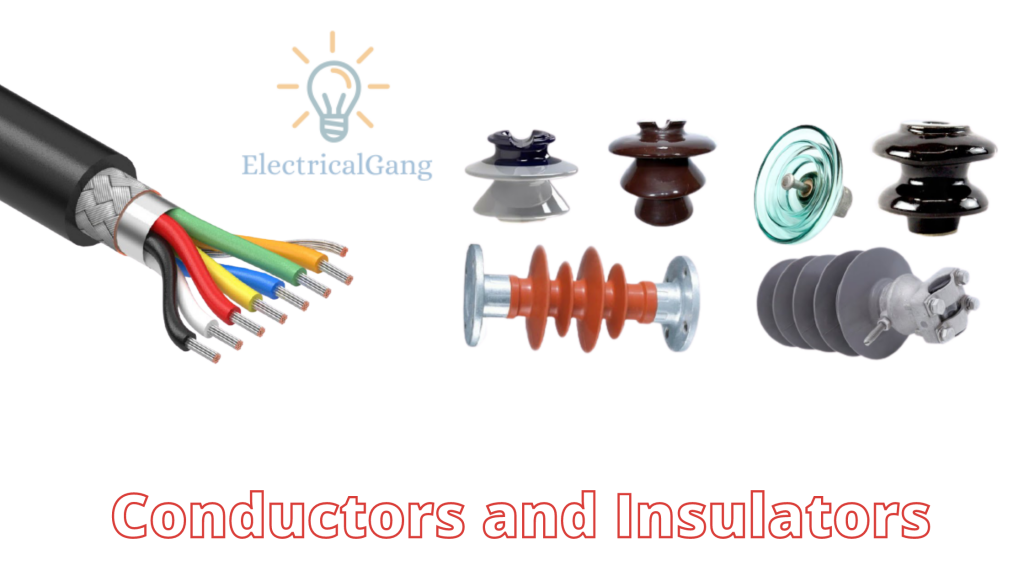 We all know that the difference between an element around us is different depending on its physical properties. Has physical properties such as phase, flexibility, color, texture, solubility, polarization, etc. But the classification of an element is determined on the basis of its electric charge conductivity such as conductors and insulators.

For example, if we connect any bulb with a string or plastic or wood and pass a current through it, the bulb does not turn on. But if we do this process with metallic wire instead of wood or plastic, the bulb will turn on. From this observation, it can be determined that some elements allow the flow to pass while some do not. So in today’s article, we will see what carriers and insulators are and discuss their examples and uses in detail.

What are Conductors and Insulators? 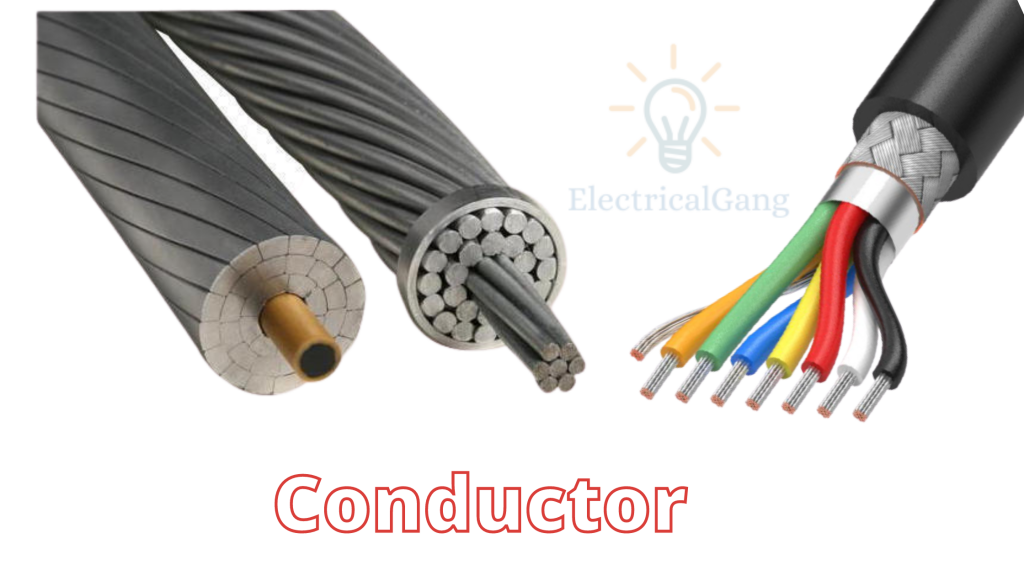 Definition of Conductors: A conductor is a monolithic element or substance that allows current to flow from itself. Its main function is to allow electricity to pass through it. These are able to conduct electricity as the electrons of current flow through them easily. The main thing about a conductor is that it allows the conversion of light or heat from one source to another.

When an object or object is given electric power it distributes it over its entire surface. The main reason for this is the electrons in the object. The best examples of this are metals, animals, earth, human beings, etc. due to which we can feel the shock of electricity. 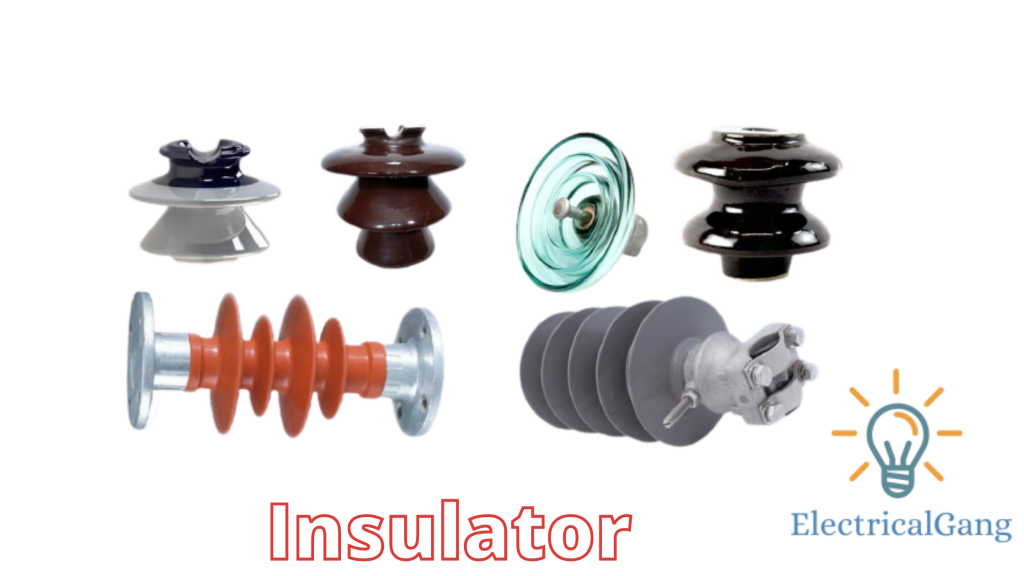 Definition of insulator: A substance that prevents electricity from passing through itself. The main function of this element or substance is to resist the flow of current as well as heat through them. These are usually solid in nature and are used in various places. The insulator differs from the conductor due to its resistance-like property The best examples of insulators are wood, cloth, glass, mica, etc.

It is used as a protective shield as it provides protection against noise, lightning, and heat.

Examples Of Conductors and Insulators:

The following example can be included in conductors and insulators. All metals like gold, silver, copper, aluminum, iron are good conductors of electrons. Because the flow of electrons will go from one atom to another.

Let us understand from the example of electrons in a bulb. Turn on a switch so that the current passes and the bulb is turned on and light is emitted. Silver is also the best carrier because of its high cost it is not affordable in general use but it is used in special devices of satellites. The best examples of insulators include rubber, glass, pure water, oil, air, diamonds, dry wood, dry cotton, plastic, asphalt, etc.

Difference Between Conductors and Insulators

Applications Of Conductors and Insulators:

Some of the applications of the Conductor are as follows.

The following are some of the applications of insulators.