Home » Difference Between Capacitor and Inductor | Capacitor vs Inductor 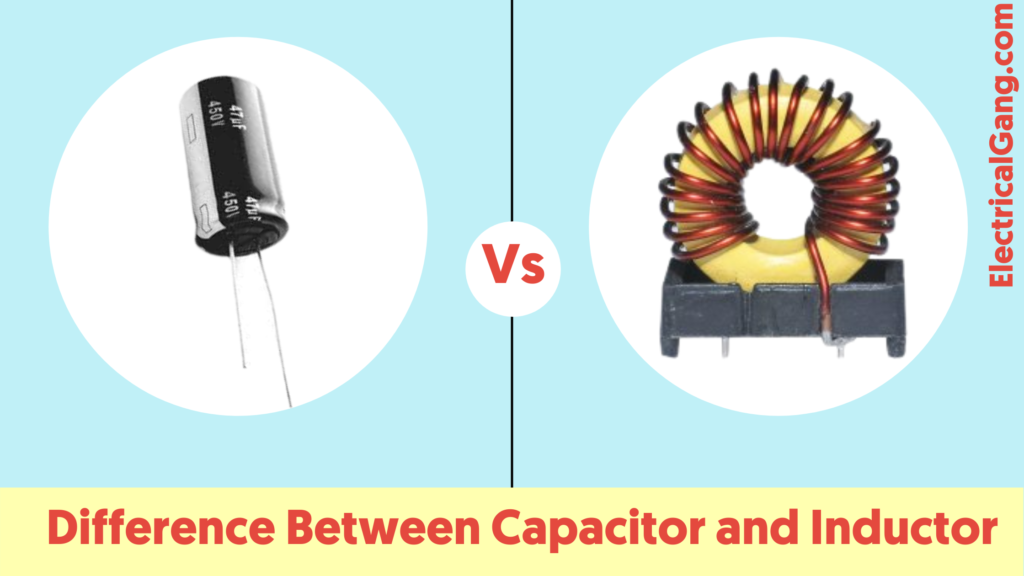 The capacitor and the inductor are the two electrical components to resist the current and the change in the current in the electronic circuit. Both of these components are passive components that store, circuit, and then draw power from the discharge. Both components are widely used in alternating current (AC) and signal filtering applications.

What are a Capacitor and Inductor?

A capacitor is an electrical component that is composed of two conductors scattered through the insulator. While the potential difference is supplied to both terminals. Then an electric field is formed, and the electric charge is stored. Depending on the characteristic of the capacitor, it is widely used in electronic circuits. 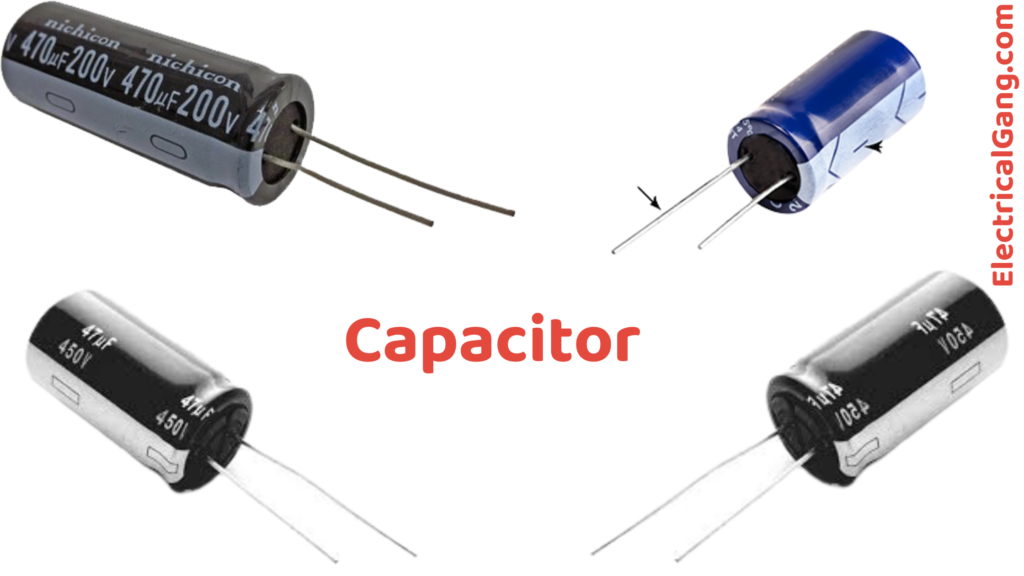 The value of the capacitor can be determined by the size of the terminal, the distance between the terminals, and the type of material used in it.

Inductors or coils are two-terminal devices used to make different circuits. The main function of an inductor is to store energy in a magnetic field. The inductor consists of a wire which is twisted like a coil. When the current passes through the coil, it is temporarily stored in the coil. 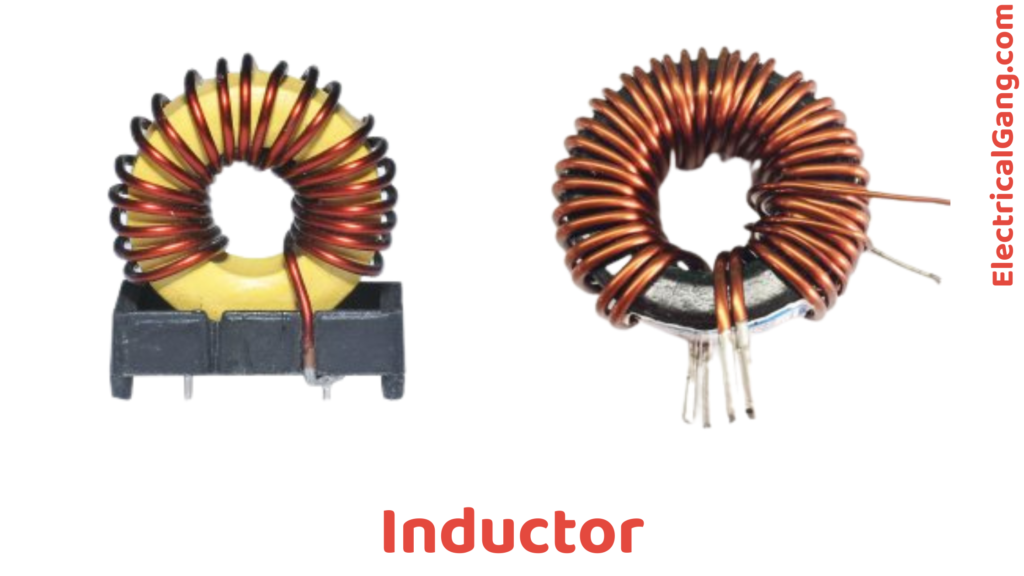 Difference Between Capacitor and Inductor:

The main difference between a capacitor and an inductor is as follows:

The inductance is the value of the inductor and is measured in Henries. In fact, it is the SI unit of inductance and is equal to the volt-second ampere.

Units of capacitance are measured in fards denoted by F. It is equal to and equal to [ampere-second volts]. Since ampere is [coulomb sec], we can also say that F = CV.

Types of Capacitors and Inductors:

Capacitors are classified into three main types, which are as follows: 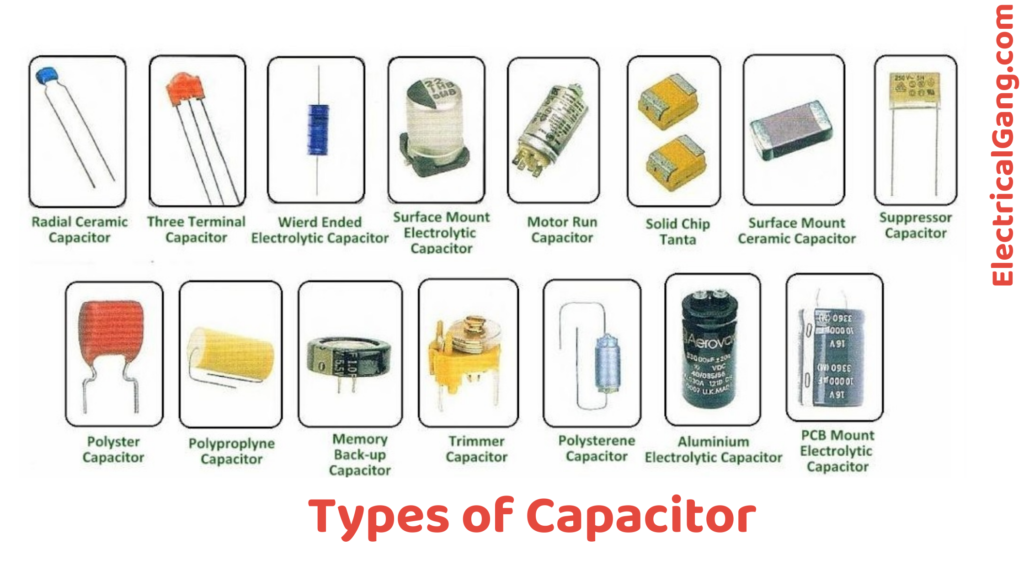 The inductors are classified into four main types, which are as follows: 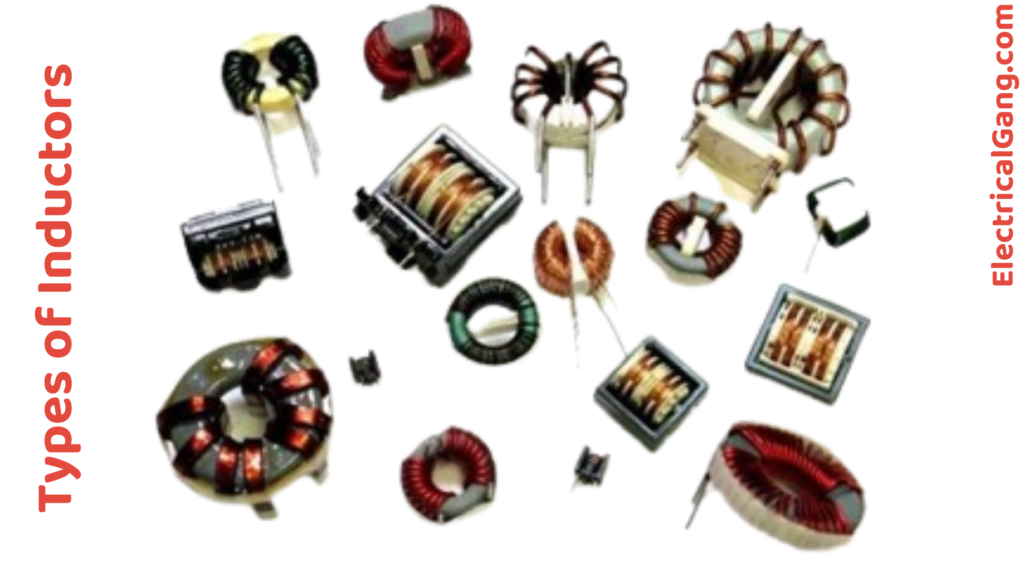 Relationship between V & I in Linear Circuit:

Characteristics of Capacitor and Inductor: 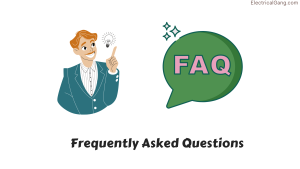 Why Do We Use an Inductor Instead of a Capacitor?

A capacitor resists the change in voltage and does not allow current to pass through it. An inductor resists current and changes in conductance. A capacitor works best at high frequencies, and an inductor works well at low frequencies. They can be combined to filter out unwanted signals or frequencies.

What Is the Difference Between Capacitance and Inductance?

What Is the Difference Between a Capacitor Inductor and a Resistor?