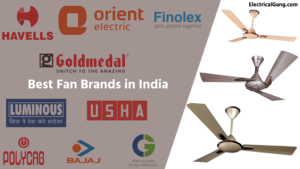 But in India, people do not take into account power consumption when buying a fan. In India, BEE started giving a proper rating to 1200 MM fans based on efficiency a few years ago. Since then, the production of fans with proper ratings by manufacturers has started increasing. So through the electrical gang today, we will see who is the top 10 fan manufacturer in India and much more about it.

Here is a List of the Best Fan Company:

Top 10 Best Fans in India As Per Market Cap:

Top 10 Ceiling Fan Companies in India Website as Below:

Here is the list of the top 10 best Fan Brands in India: 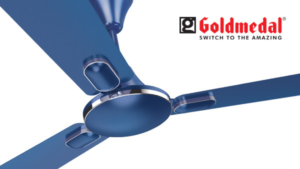 Goldmedal was established in 1979 in Vijayawada, Andhra Pradesh. From its humble beginning as a retailer for other electrical brands, Goldmedal has grown to be recognised in the industry for its high-quality, innovative range of products. With its headquarters in Mumbai, Maharashtra, the company manages a pan-India operation that includes offices in 22 states across the country.

The company has a wide portfolio of products that include modular switches, home automation products, LEDs, wires and cables, MCBs & DBs, PVC pipes, and electrical appliances. The company recently ventured into the manufacture of fans which has become a huge success in a short period of time. The company offers all types of fans, including standard, decorative, and BLDC ceiling fans, along with table, wall, pedestal, cabin, portable, axial as well as ventilation fans. 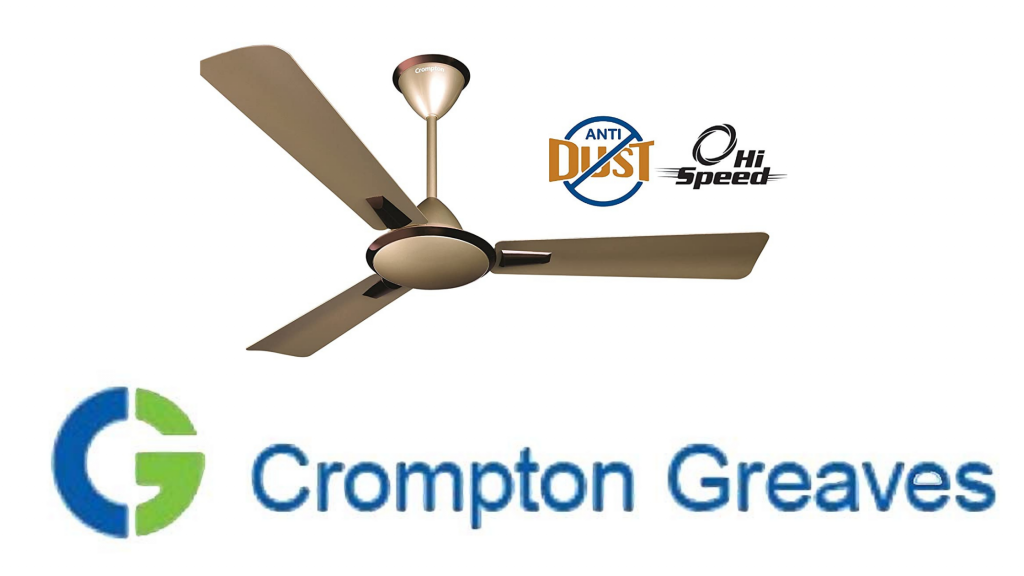 Crompton Company manufactures No. 1 quality fans in India. The company was established in the year 1878 by Colonel BEM. The company is headquartered in Mumbai, Maharashtra, India. Apart from selling fans, the company also manufactures LED bulbs, motors, water geysers, etc. 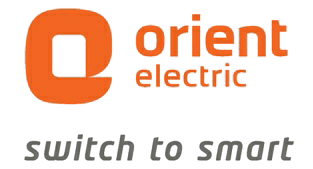 Orient Electric is the second largest fan manufacturer in India. The company is headquartered in New Delhi, India. The company was established in the year 1954. Other than the fan of this company, other products like MCB, RCCB, Isolators, Distribution boards, LED bulbs, etc. are its products.

The company has an annual turnover of approximately 1599 crore. The company has plants in Kolkata, Faridabad, Noida, and Guwahati in India, through which it supplies its products to more than 40 countries of the world. The company is a part of the CK Birla Group.

Havells is the third-largest fan manufacturer in India. The company was founded in the year 1983 by Kimat Rai Gupta. The company is headquartered in Noida, Uttar Pradesh, India. Apart from fans, the company also manufactures other products such as Switches, Switchgear, Flexible Cables, Water heaters, etc.

The company has more than 23 branch offices, and its products are used in more than 50 countries. The company employs approximately 6000+ workers, which can give us a good facility. The annual turnover of this company for 2020 is approximately 9440 Crore. 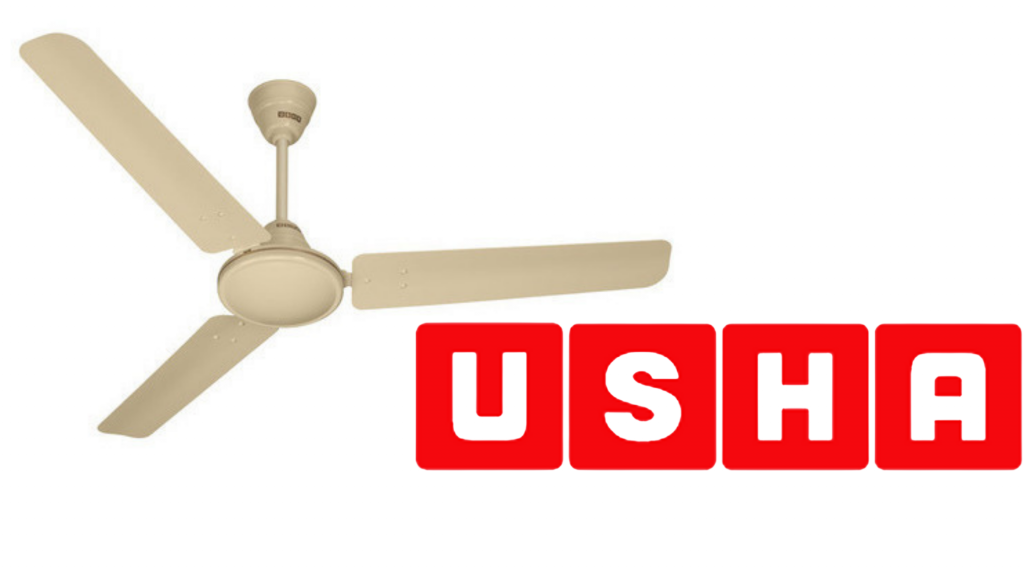 Usha International is a well-known home appliances company in India. The company was founded in 1934 by the Siddharth Shriram Group. The company is headquartered in Gurgaon, Haryana, India. This makes the best ceiling fan in India. It has fans of various designs available. 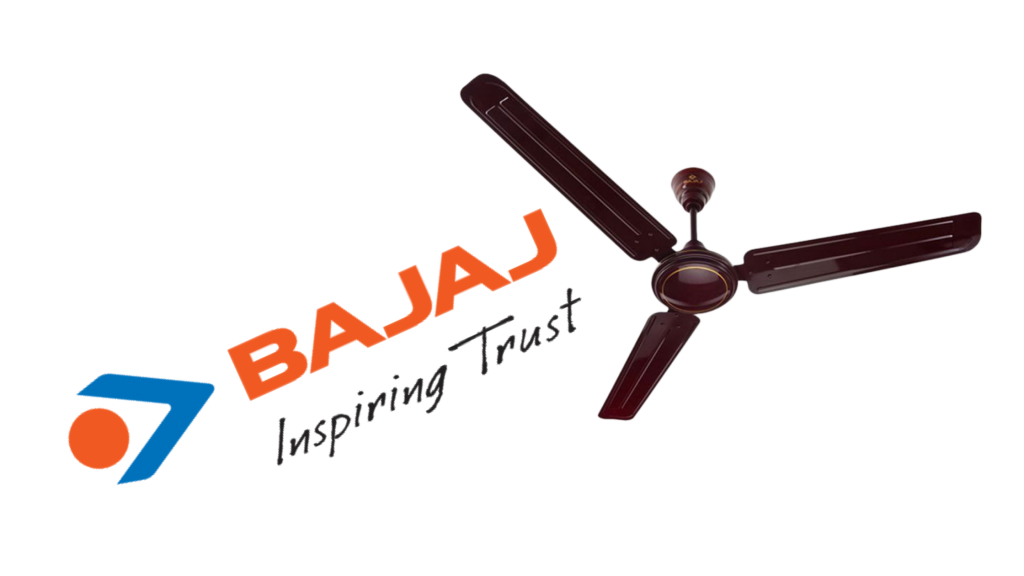 The company has a vast network of more than 5000 distributors and dealers in India through which it can cater to the customer in just the right amount. Apart from this, the company has more than 400,000 retail outlets and more than 250 customer service centers across the country. 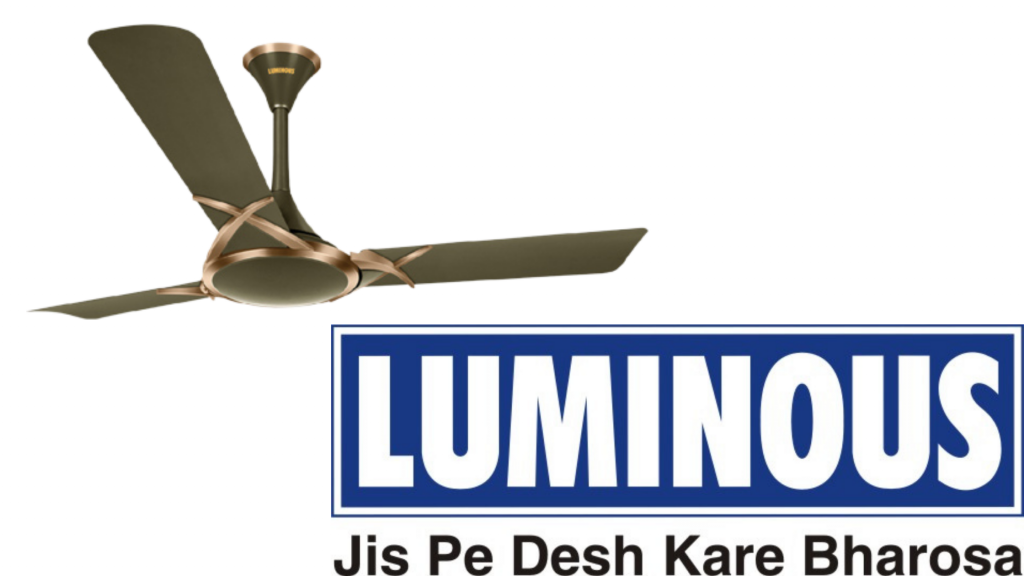 Luminous Power Technologies also manufactures strong-quality fans in India. This company has a strong motor in the part of the stator which evaporates with the speed of heat. And long-life fan does not affect performance. 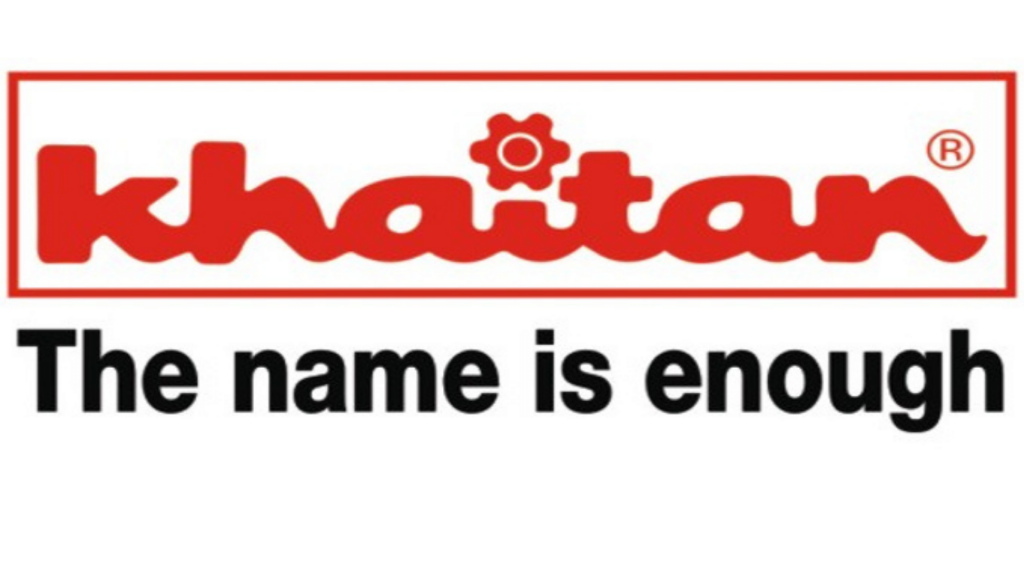 Khaitan is also a well-known fan brand in India. The company was established in the year 1975 by Shri Krishna Khaitan. The company is headquartered in Kolkata, India. Apart from the fans of this company, there are other manufacturers like Industrial Fans, Water Heater, Cooler, etc.

In addition to all these products, the company also manufactures other products such as toasters, induction cookers, steam irons, and sandwiches. 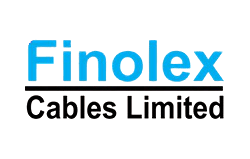 The Finolex Company was founded in 1945 by P.P. Chhabria and was started by two brothers named KP Chhabria. The company is headquartered in Pune, India. The company manufactures cables on a large scale. Its annual turnover is approximately 26 billion. The company has other products besides fans, such as a switch, LED light, water heater, optical fiber cable MCB, etc. 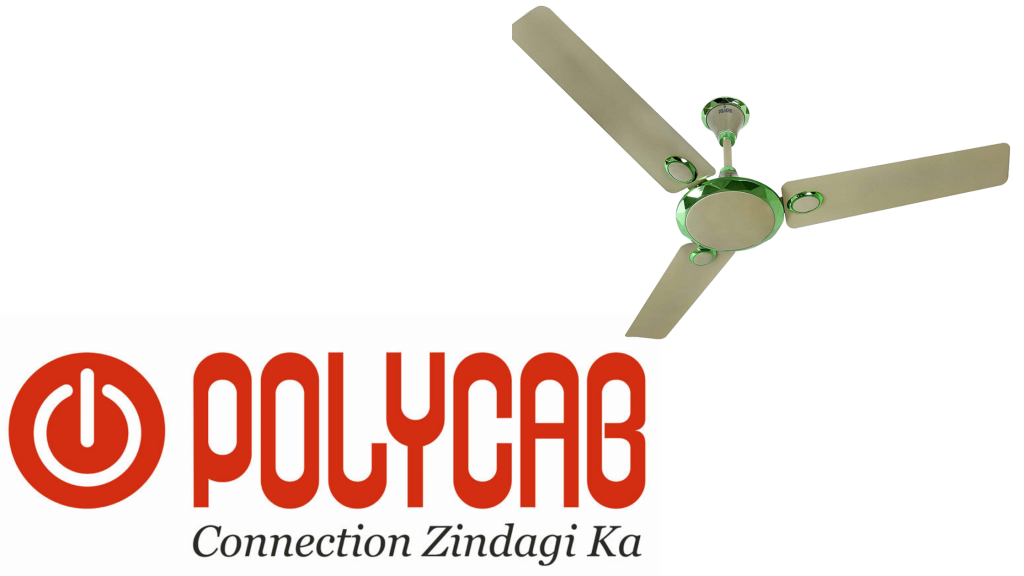 Other than the fan of this company, other products such as wires and cables, switches, pumps, led bulbs, etc., are its products. The company has more than 25 manufacturing units in India, through which it can easily supply its products in more than 40 countries. Its service is spread all over India through 3450 dealers. With all these dealers and manufacturing units, the company will earn 8829 Cr. Was successful in earning rupee. 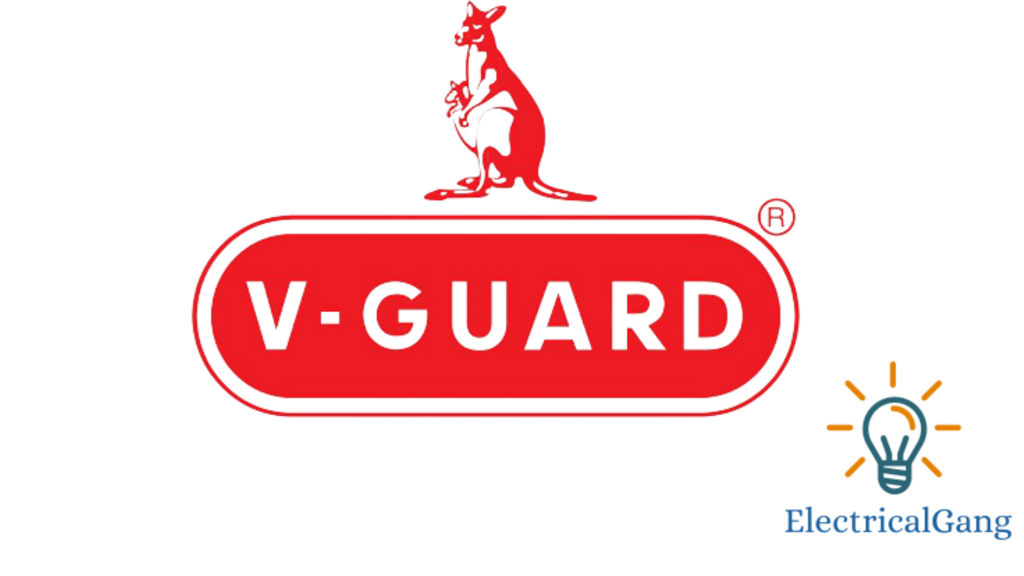 v- guard, The company was founded in 1977 by Kochouseph Chittilappilly. The company is headquartered in Cochin, Kerala, India. Located at. The company has a wide range of products other than fans, such as stabilizers, wires, cables, air coolers, water purifiers, pumps, kitchen appliances, etc.

The company has a market cap value of 9,867 Cr. It has a large army of about 20000 retailers and 500 distributors with an annual turnover of approximately 2,566 Cr.

Summer days have seen a sharp rise in electricity bills due to people using air conditioning to get relief from the heat, resulting in higher electricity bills. The fan is a simple and good way to reduce such long electricity bills, which is also affordable for everyone. But saving electricity is not a game if we take care of the fan properly and in time, it can be saved. If the fan is not installed of the right quality, it will waste a lot of electricity.

The power-saving and efficiency of the ceiling fan depend a lot on the type of fan selected and proper installation. Before buying a ceiling fan, it is very important to make sure that you read the instructions given by the manufacturer.

Here are the things to keep in mind when choosing a fan:

Fan size is a very important factor. There are fans ranging from 900MM to 1400MM in the market at the time of fan selection, but the table below will help us decide which fan to buy.

A flat fan blade cuts the air and does not help movement in the air, so it should be ensured that the blade of the fan should be tilted from 12 to 15 degrees. Who helps in the movement of the air. If the fan blade is tilted more than 12 to 15 degrees, the efficiency of the motor will be significantly reduced, and the electricity bill will be increased.

Given the current times, every customer should insist on buying a fan with BLDC, i.e., a brushless DC motor. This technology is very energy-efficient. If you want to use a fan continuously, then it is advisable to buy a fan of this technology. Fans with regular technology can also be purchased if usage is low.

Currently, there are many variations of fan technology. Remote control fans are also found in the market. Such a fan can be operated using smart home devices. There are many problems in electronic operation, so going for such fans can avoid those problems. It is also very easy and comfortable to operate the fans using the remote control.

We also find anti-dust fans in the market, which are more expensive than plain fans. But if you are choosing a fan for leaving the room or hall, then this can be a good option.