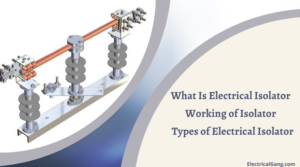 Hello friends, in today’s article, see what is Electrical Isolator is, what are its types, and what is its use. Read this article for detailed information.

The insulator is a type of switching device. Its main function is to ensure that no current flows in the circuit during protection. This acts as insulation to separate the parts of the circuit. This switch is used in various places like industrial power transmission lines etc.

Sub-voltage type isolation switches are used in the substation to allow the separation of equipment such as transformers and circuit breakers. The isolator can be operated automatically or manually.

What is Electrical Isolator? 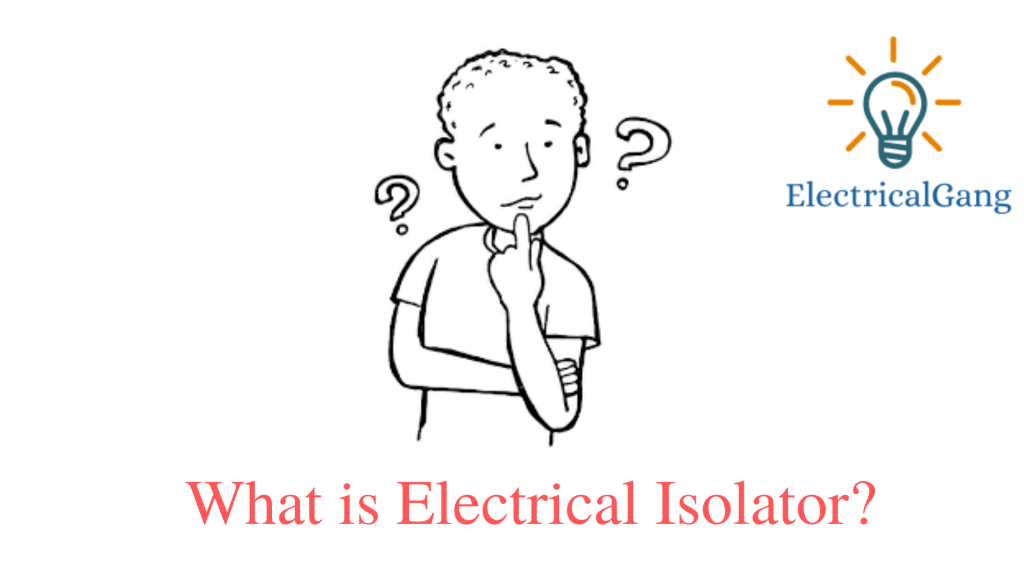 Isolators can be defined by covering something. The time required is to complete the electrical circuit i.e. to open the circuit. This is a mechanical type switch.

The isolator switch is always used to open the electrical circuit in the no-load condition. It is not advisable to operate this in the timeline in which the current is flowing and it has not yet become a switch that can be operated in live operation.

The isolator is usually mounted at the end of the transmission line so that the circuit breaker can be easily repaired without any risk.

But often electrical isolator to the transmission line, transformer. Fixed space is installed to keep space like grid station separate Whose figure is as follows. 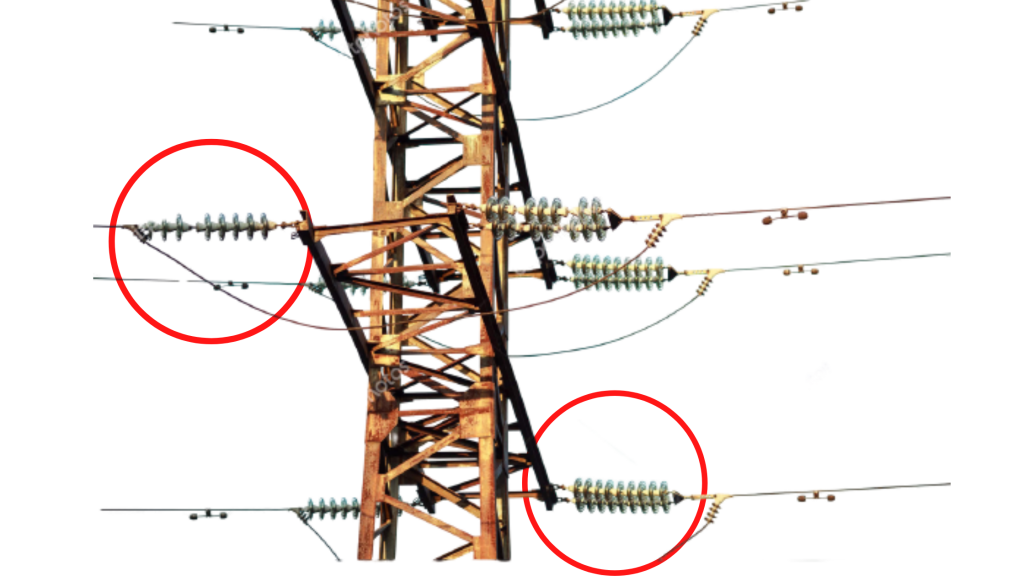 Isolator switches are especially used in grid station small substations. The time it takes to maintain this is when the transformer or circuit breaker is separated from the high transmission line very easily and carefully.

The most commonly used isolator works at the time of the problem. Not to remove the N or high voltage arcs caused by a disturbance in the electric conductor. In high-voltage power systems, isolators are used in conjunction with circuit breakers to provide an extra level of safety. The circuit breaker is opened first so the isolator is also opened after the power circuit is disconnected.

And exactly the reverse process is done when shutting down, first, the isolator is closed then the circuit breaker is closed. And the power works as before.

The picture below shows the isolator in the disconnected state under the power substation. 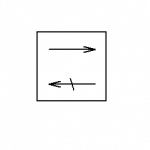 It can be seen that it is a physical and mechanical system. And it can be run manually or it can be done automatically. The isolator symbol is represented by the following image.

Isolator applications have been found to provide safety during the service and maintenance of power systems, power grids, and transmission lines. It is used in homes to provide the necessary safety and security against any electrical problem. 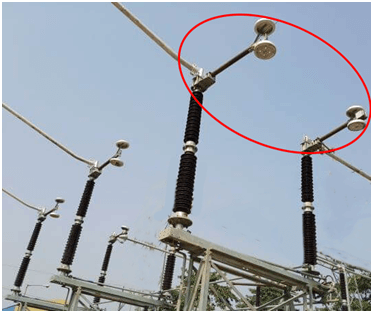 There are many types of isolators available in the market. The choice of isolator depends on its need and application. 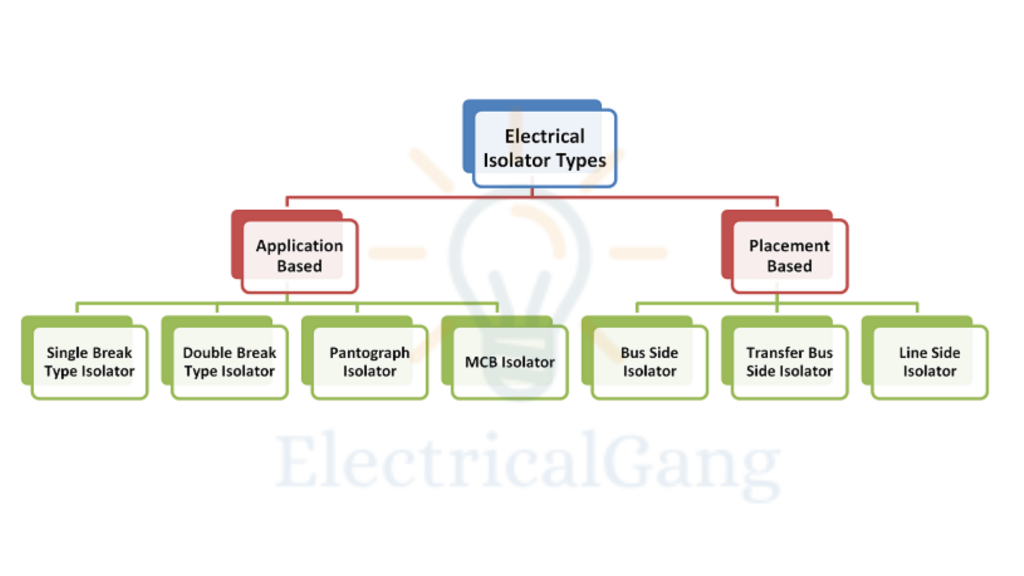 Isolators can be classified into four types based on the application:

The pantograph type isolator allows current switchgear installation and requires minimal space. This type of insulator includes a post insulator as well as an operating insulator.

The isolator can be divided into 3 parts based on the placement based.

Electrical isolators can be made in two ways. Which are as follows:

Isolator applications include the following: